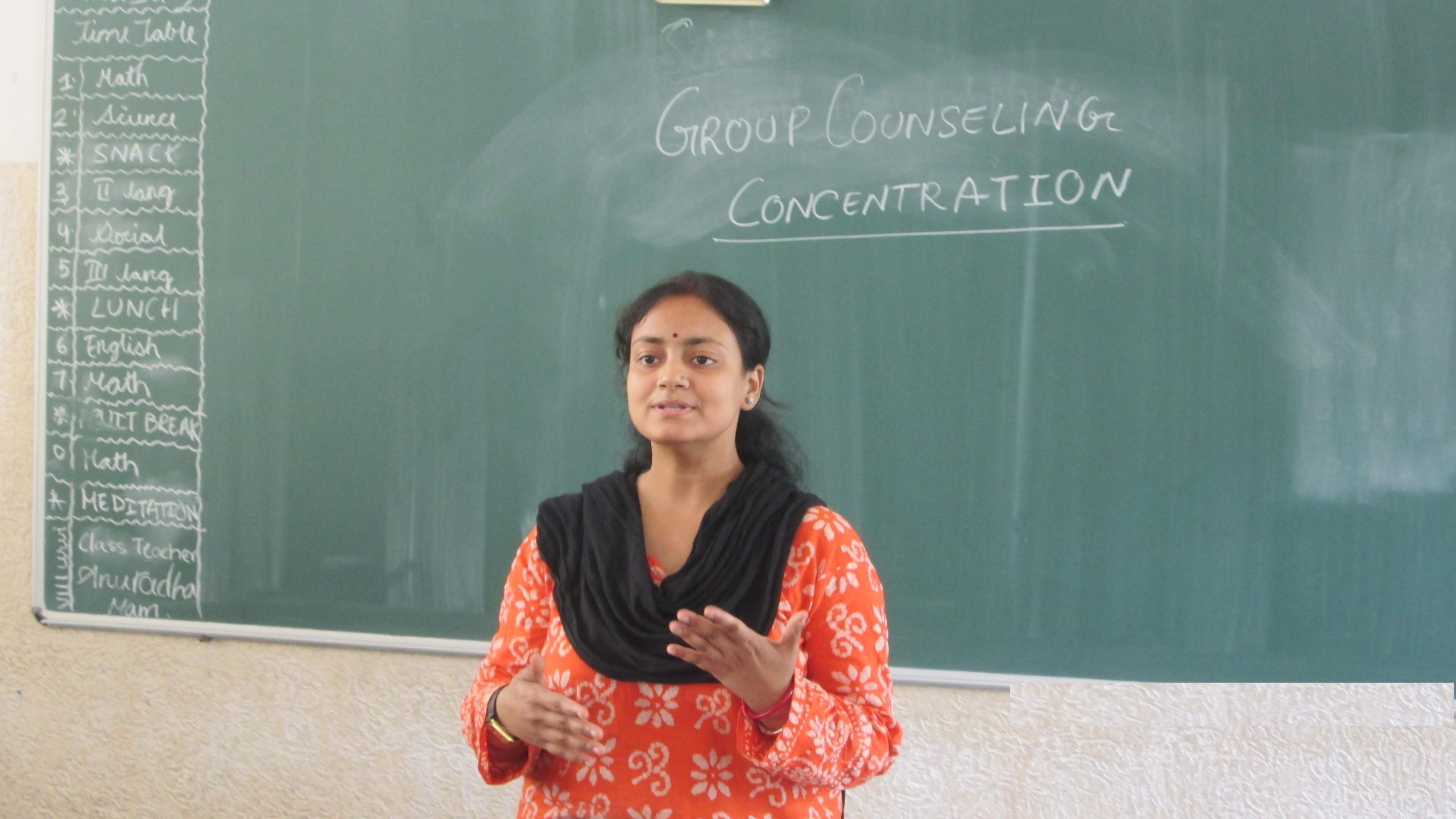 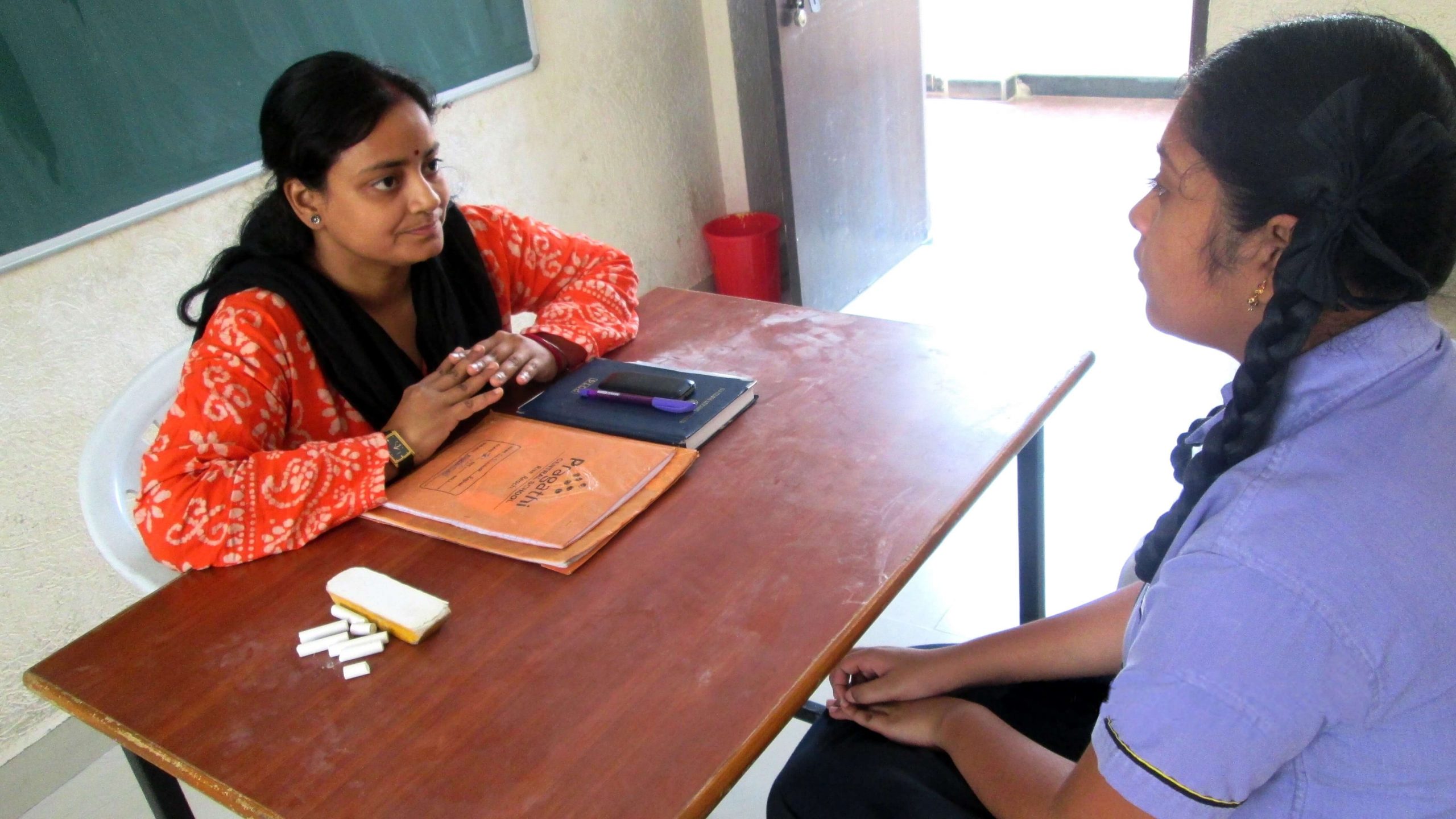 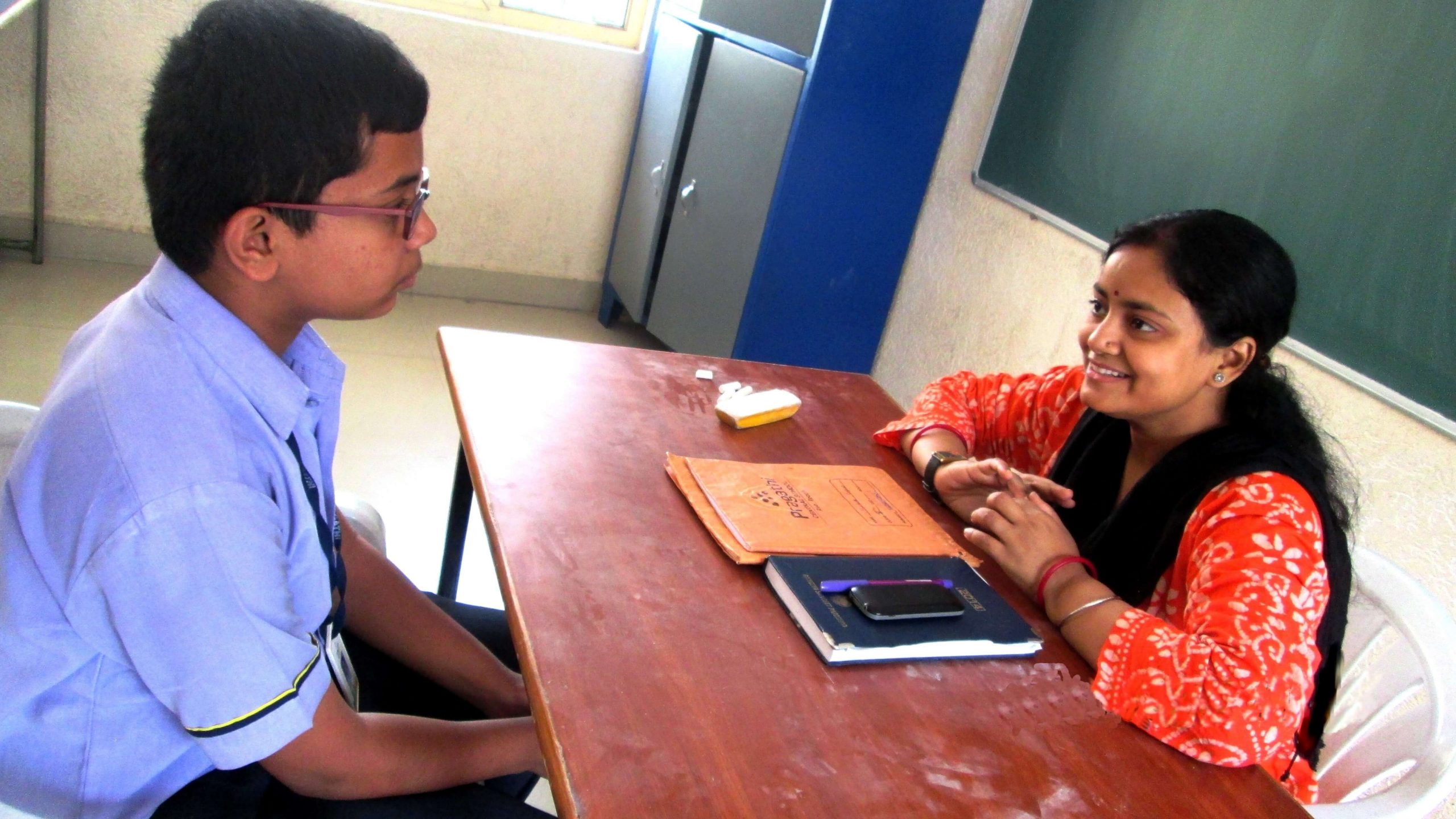 Until Jean Piaget suggested that children actually think differently than adults, the world tended to view children as 'small adults'. Einstein called this revolution a genius of an idea because of its simplicity. Since the increasingly polarized society orients itself between the two extremes of reward and punishment, regarding children as smaller adults had introduced corporal punishment in schools, until very recently when the world woke up to the idea that child psychology is not that simple. We in Pragathi are privileged to have a Resource Room with a student counsellor to help students develop a strong and well rounded personality along with being achievers.